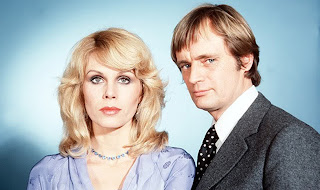 It's July 1979 and I'm 9 years old and on holiday with my mother and brother in a caravan pitched up on a campsite wrongly called Happy Valley near the town of Porthcawl on the South Wales coast. It was without a doubt the most boring holiday I had been on up to that point.  The place had nothing going for it.  The beach was next to the river estuary so all manner of unsavoury things would bob past you as you swam and the caravan site itself had two types of entertainment for the kids; some swings and a port-a-cabin with a small black and white television in it.  It was there, having wandered in out of desperation, that I first saw an episode of Sapphire and Steel, the first episode of the second series (the one on the railways station), and I was gobsmacked!  I walked around whistling 'Pack up your troubles' for the rest of the holiday. When we got back from holiday slightly stricter viewing restrictions were reinforced so it was years before I saw how that particular assignment ended - and wow what an ending. 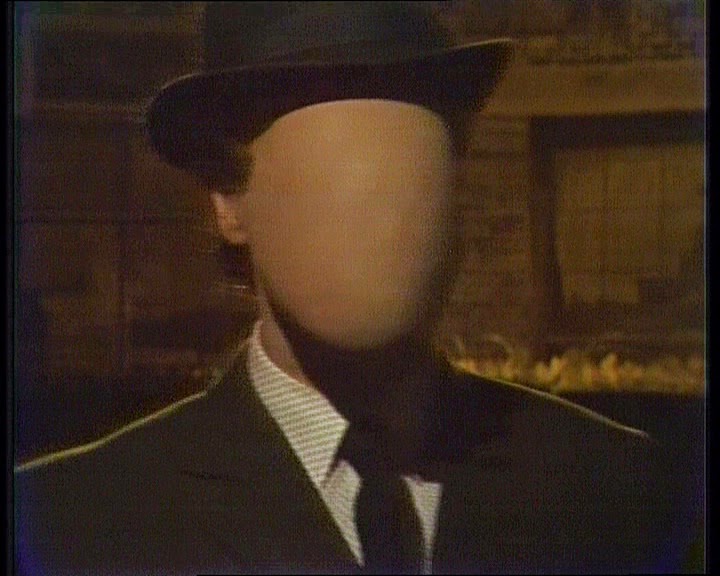 2 years later though I was considered old and weird enough to watch more scary TV (prompted in no small part I suspect by my mothers love of Horror films and her knowing her weirdo eldest son was someone she could enjoy them with) and so (I've just looked this up) on the day after my 11th birthday I sat down to watch my second episode of S&S and the first episode of series 4 (the photography one).  Over the next 4 episodes I proceeded to have the living daylights scared out of me and develop not a fear exactly but a sort of nervous dislike of having my photograph taken that remains with me to this day. 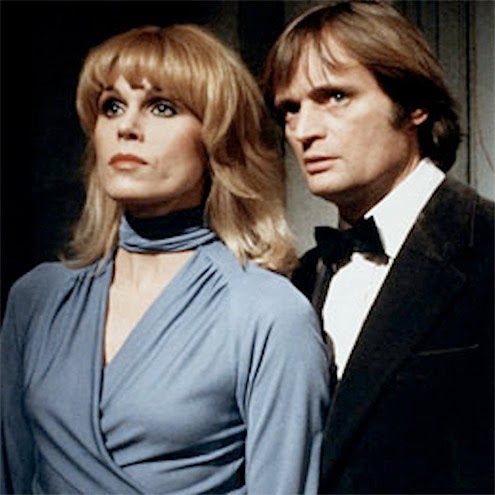 Sapphire (Joanna Lumley) and Steel (David McCallum) are the creation of TV scriptwriter P. J. Hammond (who had previously worked on Ace of Wands) and over the course of 6 series - more commonly known as 'Assignments' - of varying length between July 1979 and August 1982 fought the evils that exist within the corridors of Time and which are determined to break through into our world.

Who and indeed what Sapphire and Steel are is never clearly explained but they are certainly not human and are 2 of 127 agents of some sort of higher power all of whom have 'elemental' code names.  Some of these are listed in the iconic opening credits but we only meet two others during the series, the jovial man mountain Lead (Val Pringle) and the 'specialist', Silver (David Collings - who, trivia fans, had previously been the dubbed voice of Monkey).

Sapphire is insightful and charming, Steel is cold and focused.  They both display incredible powers and for the most part seem unconcerned with explanations or, in some instances, those around them instead simply proceeding to deal with the issues at hand as quickly and as efficiently as possible.

The six assignments - each dealing with a single storyline - are beautifully made, unremittingly creepy, downright odd and bloody wonderful.   There has never been another TV show like this and there probably never will be. You will obviously have your own favourites from amongst them but for me it's assignments 2 & 4 that are the stand outs and will always be at the top of my list.  Having said that though I'm quite partial to assignments 1 & 6 and 3 & 5 are alright too.