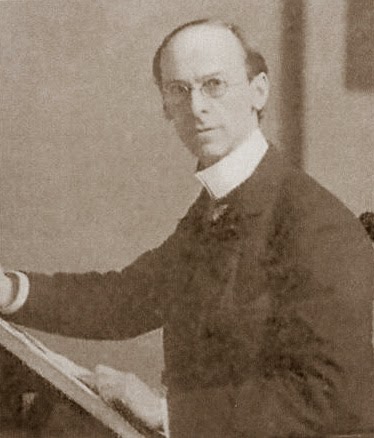 Today marks the 75th anniversary of the death of one of Britain's finest and most celebrated book illustrators, Arthur Rackham.

Rackham, born in London on 19th September 1867, began his career as an illustrator in 1894 and continued to work up until his death from cancer in 1939.  His dexterous, bold and detailed line work partnered with his eye for the essence of a story, the beauty of his figurework and a sense of mischievous dark humour made him hugely popular at various points in his career and it is a fame that continues unabated to this day.

His portfolio is huge but he is perhaps most notably associated with Alice in Wonderland (for which his illustrations are arguably as famous as those of original illustrator John Tenniel), Peter Pan in Kensington Gardens, A Midsummer Night's Dream (along with various other Shakespeare works), Poe's Tales of Mystery and Imagination and various books of fairy tales from around the world. 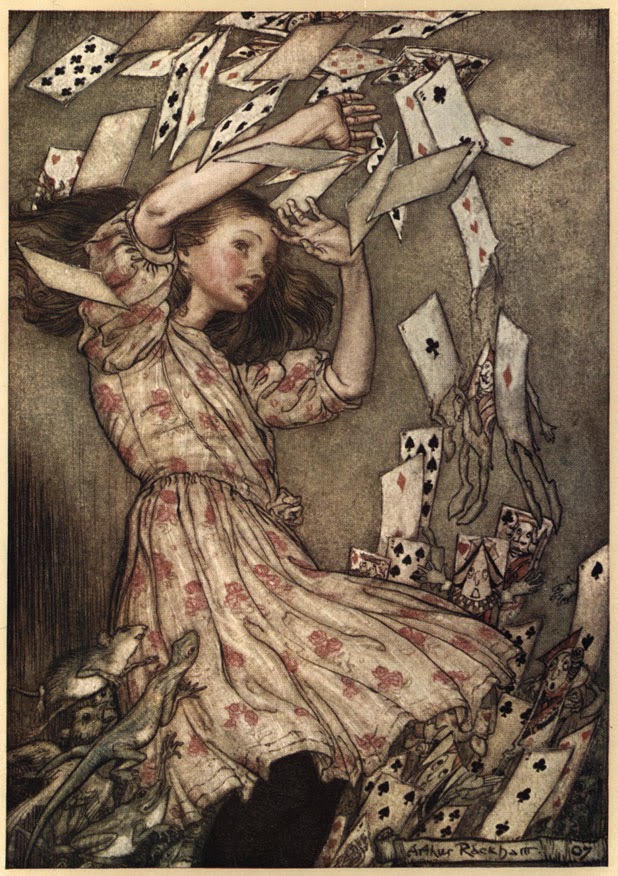 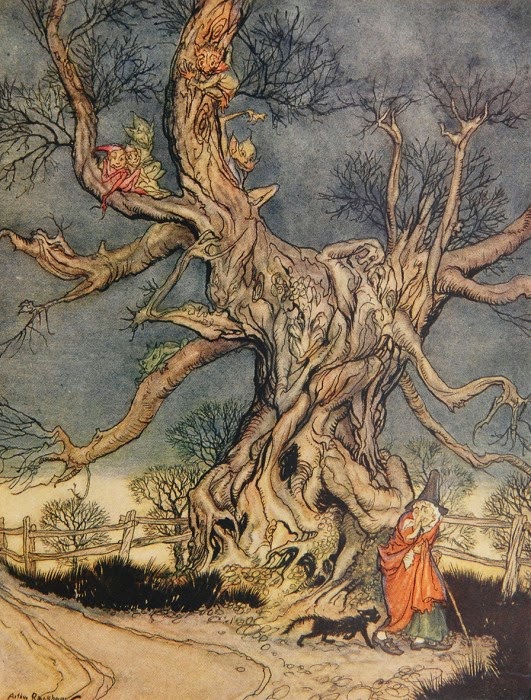 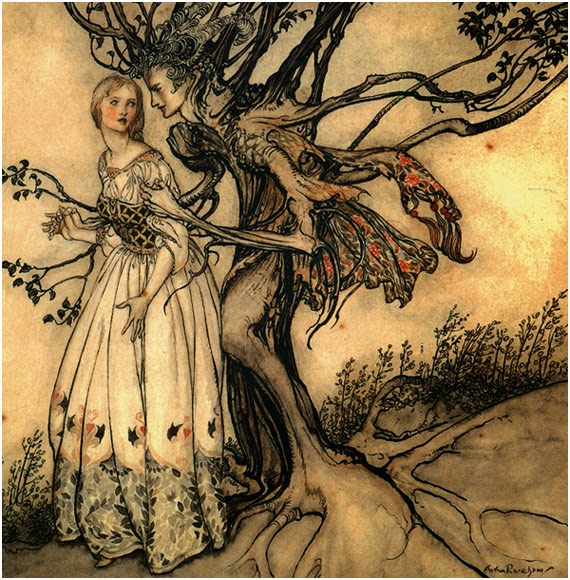 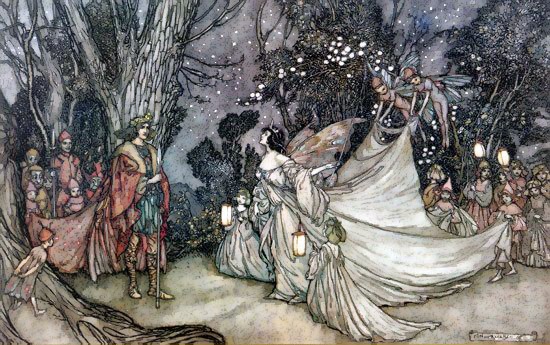