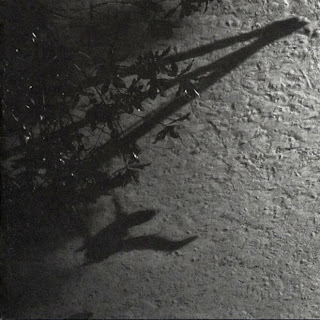 'The Blue Notebooks' is an album by British composer Max Richter originally released in early 2004. Written as Richter's response to the prospect of the Iraq War this beautifully haunting suite of compositions has slipped the shackles of it's composers intentions and has featured in a number of movies over the years most recently in 2016's 'Arrival'.

The music is often fragile, sometimes brittle and always deeply poignant.  It features several spoken word extracts from Franz Kafka's 'The Blue Octavo Notebooks' and Czesław Miłosz's 'Hymn of the Pearl' and 'Unattainable Earth' as read by Tilda Swinton.

It's a stunning piece of music and one I find myself returning to again and again.


Buy it here - The Blue Notebooks