The Black Veil & Other Tales of Supernatural Sleuths 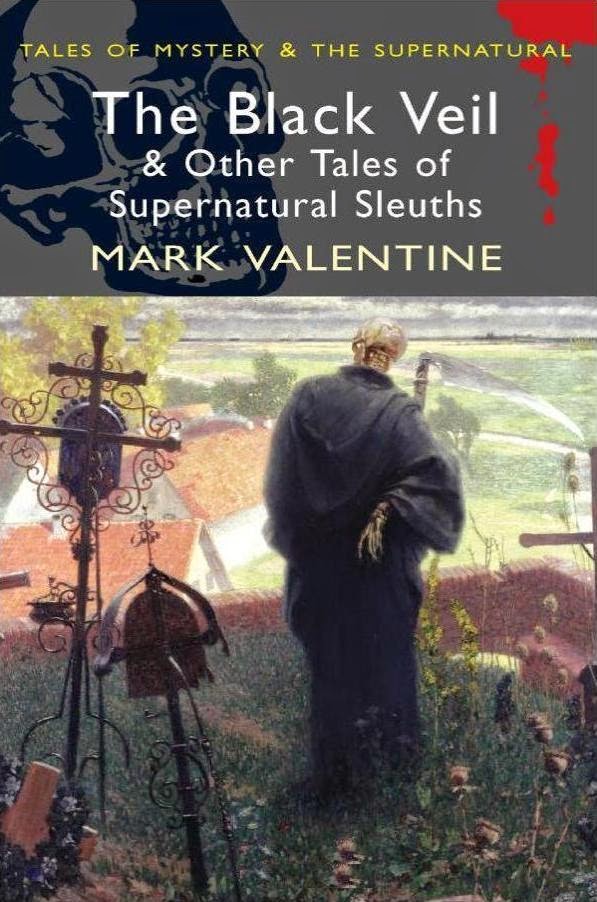 The Gateway of the Monster… The Red Hand… The Ghost Hunter
To Sherlock Holmes the supernatural was a closed book: but other great detectives have always been ready to do battle with the dark instead. This volume brings together sixteen chilling cases of these supernatural sleuths, pitting themselves against the peril of ultimate evil.
Here are encounters from the casebooks of the Victorian haunted house investigators John Bell and Flaxman Low, from Carnacki, the Edwardian battler against the abyss, and from horror master Arthur Machen's Mr Dyson, a man-about-town and meddler in strange things. Connoisseurs will find rare cases such as those of Allen Upward's ‘The Ghost Hunter’, Robert Barr's Eugene Valmont (who may have inspired Agatha Christie's Hercule Poirot) and Donald Campbell's young explorer Leslie Vane, the James Bond of the jazz age, who battles against occult enemies of the British Empire. And the collection is completed by some of the best tales from the pens of modern psychic sleuth authors.

This is a pretty nifty little compilation of stories featuring detectives of the paranormal and the occult such as Thomas Carnacki and Valentine's own Connoisseur. The selection has been put together by the very lovely Mark Valentine of Tartarus Press and features some really wonderful tales alongside a couple of duffers.

Other tales moved me not at all - Donald Campbell's tale 'The Necromancer' was particularly woeful - but on the whole this was an eminently readable selection that provides a deliciously enticing intro to this most interesting niche genre.