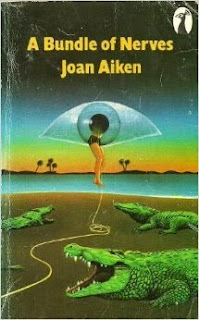 At this point we are only 7 stories in and with 12 still to go  - the next boasts the frankly unparallelled title of 'As Gay as Cheese' - we are already certain that it's going to be a ride unlike many others.  Indeed, as it transpires, over the 19 tales we are treated to an imagination that is playful, inventive, exploratory, refined, bloodthirsty, absurd and peerless.  I am fast becoming a devotee of the lady's work and as such cannot recommend this highly enough.
Posted by ian holloway at 22:40