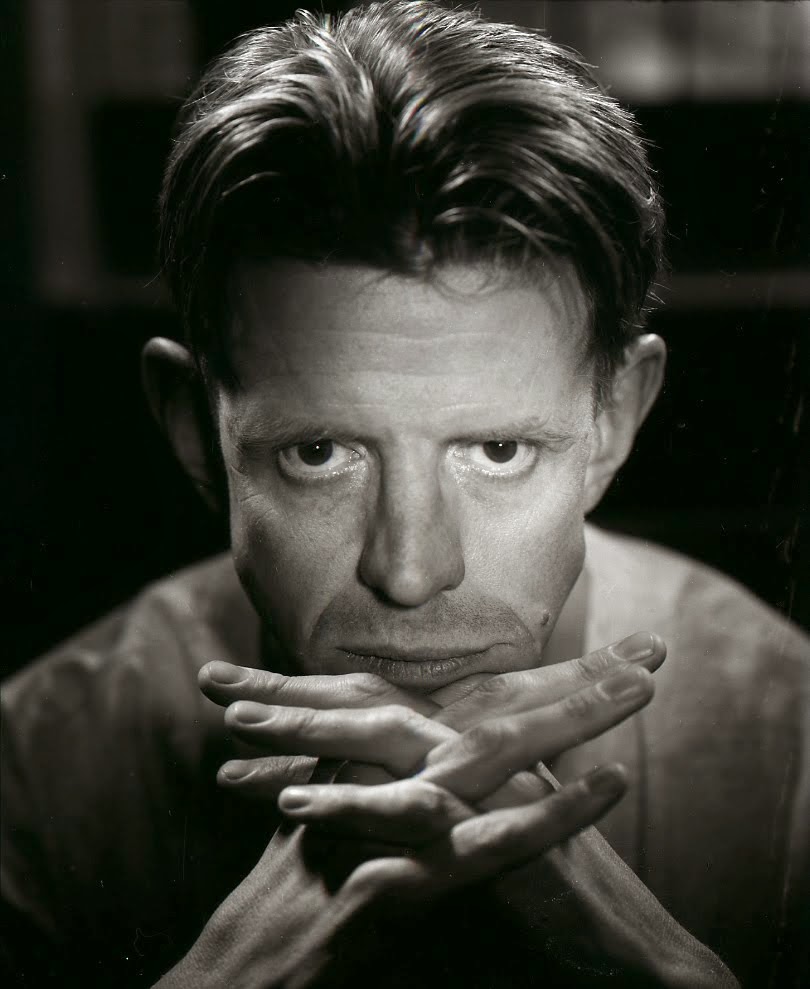 One Sunday night in 1988 I sat myself in front of the TV to watch myself a film.  In those pre-internet days and with the mass reissuing of old horror movies on video still a while off and especially in the type of backwater I grew up in getting to watch an interesting film was pot luck and deciding if a film was worth watching in the first place called for careful disecting of the newspaper listings and maybe a cross reference or two with a handy copy of Denis Gifford's 'Pictorial History of Horror Movies'.  The newspaper listing for this particular movie would have said something along the lines of - Horror starring Edward Woodward, Christopher Lee, and Britt Ekland. A policeman investigates a missing child on a remote and sinister Scottish Island.  It was a film I'd seen some years before that me and a friend had become obsessed with watching again and it was every bit as fantastic as I'd remembered.

The film marked the beginning of a new 'series' on BBC2 called Moviedrome whereby film-maker Alex Cox would introduce a different cult movie every week starting with 'The Wicker Man'. 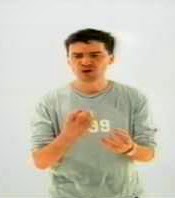 Night of the Comet, Psychomania, Invasion of the Body Snatchers, The California Dolls, Witchfinder General, Dead of Night, An American Werewolf in London, Carnival of Souls, Excalibur and so many more.

A full list of the films shown as part of Moviedrome can be found at this link...

It's a real shame that a series like this is no longer showing.  When I talk to my students it depresses me that they have no idea about most of the wonderfulness that has gone before them which is unfortunate as there's much they'd love and taking folks out of their comfort zones and showing them something mad, fun, dangerous and inspirational has to be a good thing.  And Moviedrome for doing exactly that was a very good thing indeed.

Finally - a couple of  interesting little retrospectives on Moviedrome from Den of Geek and The Quietus.

http://thequietus.com/articles/00351-the-quietus-remembers-alex-cox-s-moviedrome
Posted by ian holloway at 21:07