The Making of the Hitchhiker's Guide to the Galaxy 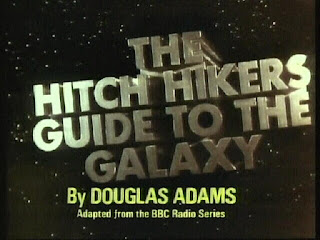 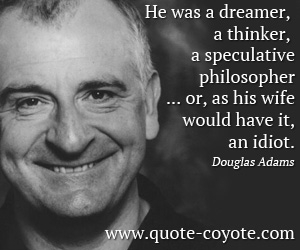 Then, 10 years later, someone else who was clever had a clever idea to take all the extra bits that the clever people had filmed, film some new bits of some of those self-same clever people and get the main clever pretending man to talk about how clever everyone was.  They even had the idea to put two different spaceships at the beginning to make less clever people who really like watching clever people at work go "Yay!" like the big geeky kid that he is they are.