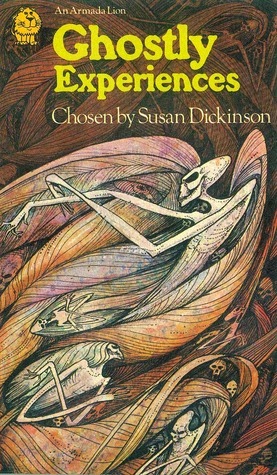 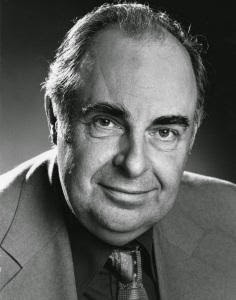 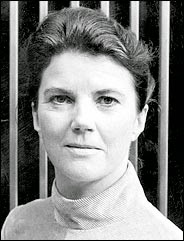 In all it's a great little collection filled with variety and invention featuring some great writers and stories written over at least a century that feel entirely at home in each other's company.
Posted by ian holloway at 20:08